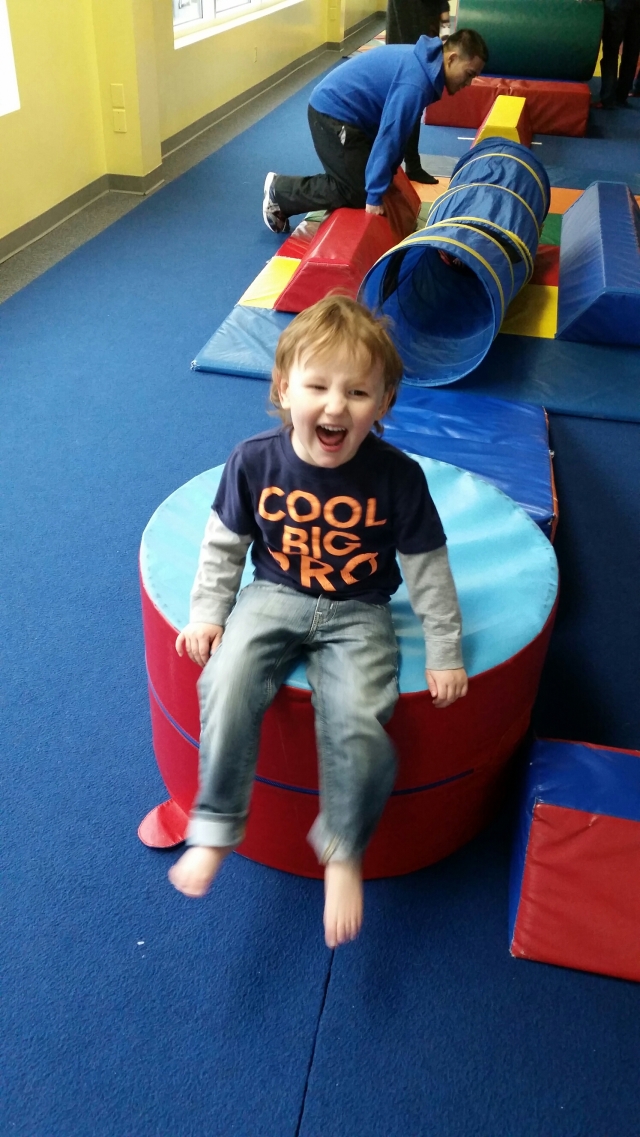 Buds at his friend's party

On Sunday, I took Braeden to a birthday party. We’ve probably been to forty or so before,  but this one was extra special. The reason?  This is Buds’ friend from school, in other words, a friend he made all on his own, not one of my friends’ kids.

It’s amazing to see him grow up so much. It was super adorable watching him play with his friend, whose jaw dropped when he saw Braeden at his party,  so excited to see his buddy outside of school.

With him at school, he’s pretty independent and gets to decide what and who to play with, how much he eats, even how much he sleeps. He’s grown about four inches and gained around 3 pounds this summer. He’s not a baby anymore,  he’s a big boy, as he constantly reminds me. Though he likes to do things himself, he still wants hugs and cuddles and even goodnight songs. I know that I’ll blink and he’ll be grown up so I’m trying to enjoy this time as much as possible and continue to watch him learn new things.

His third birthday is only a few weeks away and he is excited for the first time, counting down to his party. He requested his friends from school be in invited and even picked the theme – firetrucks,  of course. My little guy isn’t so little anymore, even though it feels like yesterday that he was born.  Time is flying by, but the weirdest part is that I haven’t aged a day. 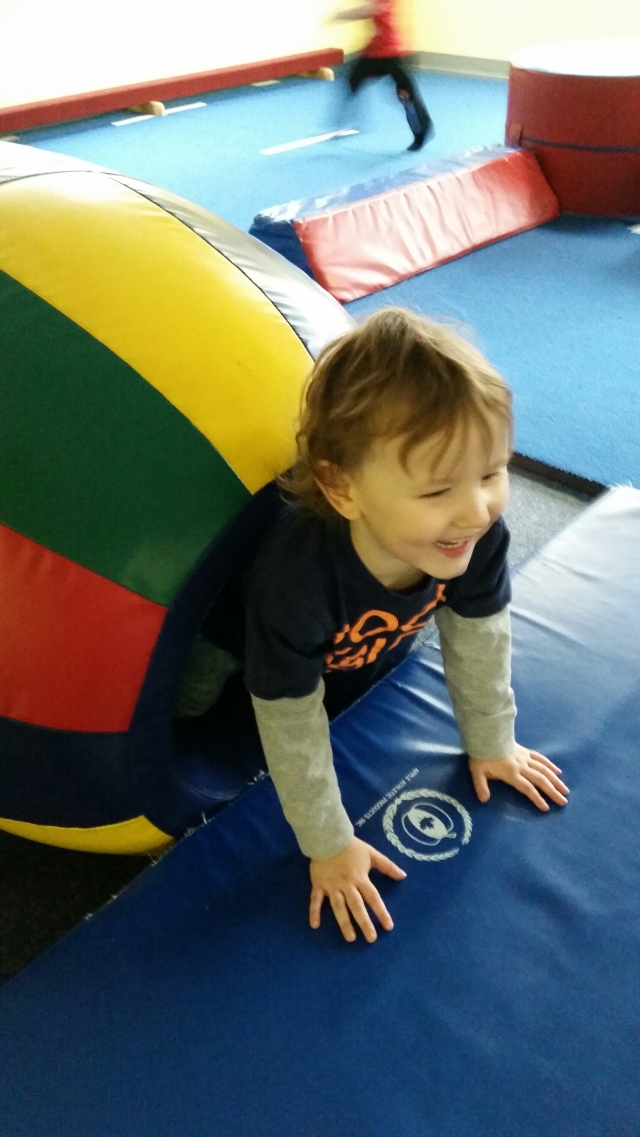