Through a series of random and unforeseen events, I found myself with the ability to spend some one-on-one time with Braeden this past weekend. With three little kids, a full-time job, and only one me, it feels almost impossible sometimes to have individual time with each of the kids. Unfortunately, most of my one-on-one time is spent with Ella at appointments.

So, being able to spend time with my number one man was pretty exciting. It gave me time to do a bunch of special stuff with him, but also allowed us to chat without the distraction of two little sisters around. 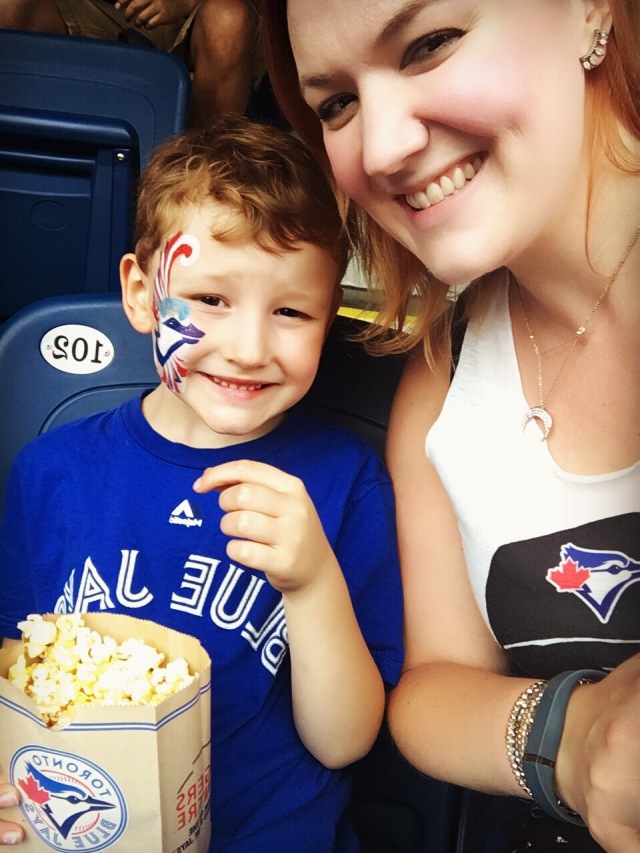 We hit the baseball game and I explained the rules to Buds, much to the delight of those around us. He asked countless questions and made connections easily. I'm always blown away by how smart they all are. 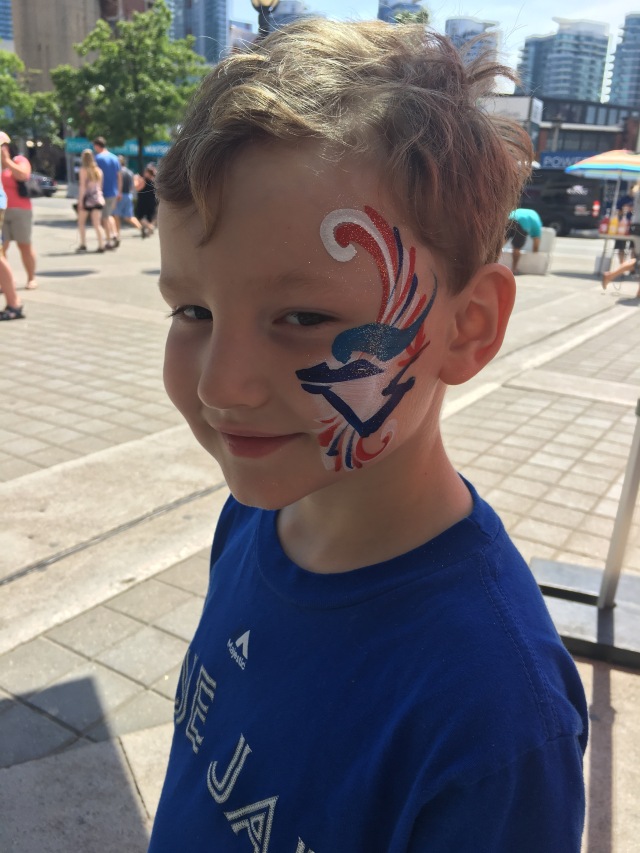 After the game, we waited patiently to run the bases and selfie at the dugout. We were both pretty exhausted from so much fun, but not too tired to hit the pool before bed, and then again in the morning. I helped him with his kicking and he soaked me with a water gun. It actually felt like a fun, relaxing weekend for once when too often our weekends are just spent getting groceries and doing errand after errand in between breaking up fights between the kids and feeding them snacks. 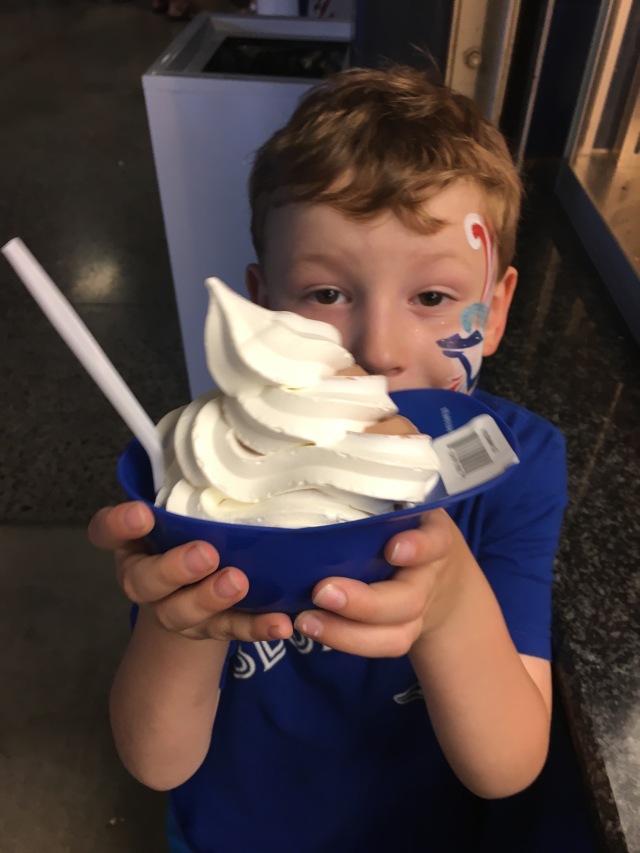 The best part was just hanging with my buddy, the kid that made me a mum. Listening to him tell me his hilarious stories and him waiting as I explained things to him. He excitedly told anyone and everyone who would listen about his day, and I realized how important those solo times are, even if they can only be a rare occurrence. The weekend reminded me to try and carve out time with each of the kids soon and that fun may look slightly different now but rewarding nonetheless. Buds, so exhausted Saturday night asked if it was time for bed, and that is always alright with this mama. 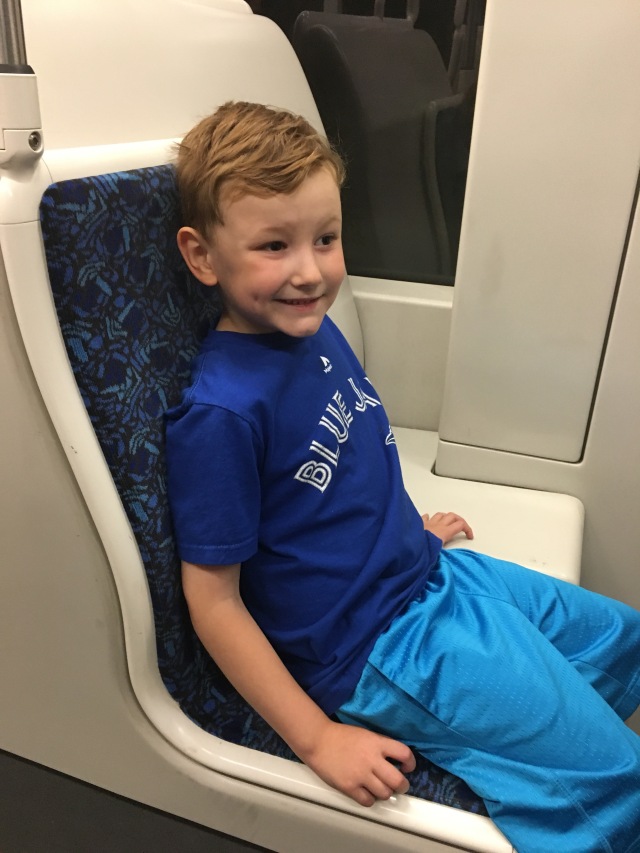 2 thoughts on “One-on-one parenting for the busy mama”