What a difference a year makes. This time last year we were just figuring out that I was pregnant. Of course, at that time we had no idea the journey we were in for.

Little did we know that I was pregnant with twins, let alone mono mono twins. We had no idea our next year would primarily take place in the hospital and that it would feature one of the most disastrous Christmases known to man. 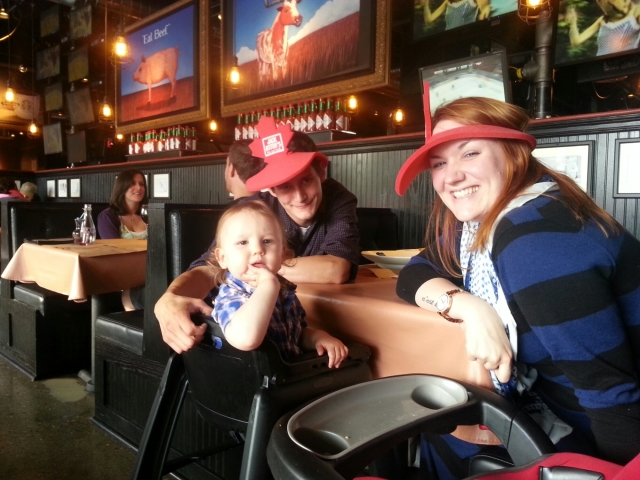 Look out, that's actually a family of five sitting there!

But, in that year we got married and moved into a house. Sure it’s rented but it still beats an apartment.

The biggest and best way to measure the year is with Buds. Last summer, he was 18 months, and now he’s almost two and a half and it’s insane how much he’s grown up. I think the kid has grown a foot and a half, but he’s gone from a baby to a little man in the blink of an eye. 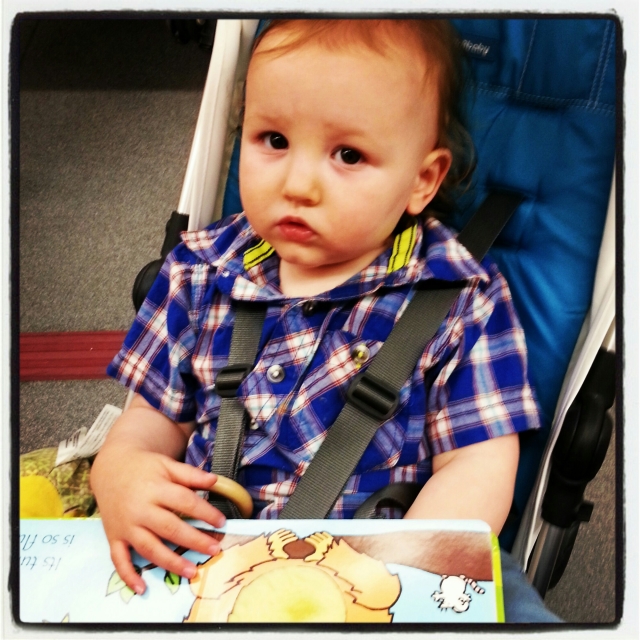 Look at those cheeks!

In a year, he has learned so much and has. never. stopped. talking. He’s always asking why and repeats every new word, like he has to taste it to get used to it. It’s so fun seeing him as a brother; patting the girls to get a burp, giving them hugs, and helping me read and sing to them.

Buds’ love of music is undeniable. He has spent the last year singing and dancing, which is hilarious. It sometimes surprises me how many songs he knows.

Next summer, it will be even more apparent how fast he’s grown, and the girls will be a year and a half and exploring the world as well.

Of course, I will not have aged a day.