Exactly three years ago, only one day past his due date, I was experiencing contractions every minute and could not sit or lie down. By 10 PM, my water burst everywhere and after being run dramatically down the hospital corridor to a labour and delivery room, Braeden entered the world and made me a mama.

It literally feels like yesterday that he was born, but it also feels like he’s always been my buddy. He is three and time has flown by. 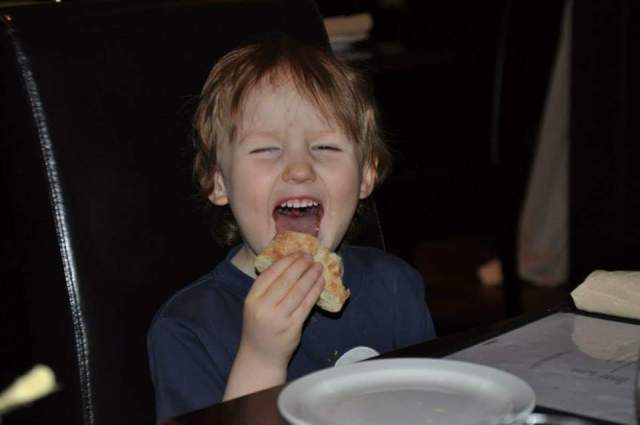 Just a little excited at his birthday dinner

My little guy never ceases to amaze me. This year is the first time he’s expressed any interest in his birthday, and has been excitedly telling everyone that his birthday is February 19th. He’s a typical three year old in so many ways; he loves Thomas, buses, cars, and firetrucks. But, he is also so incredibly special.

How many three year olds request charcuterie for their birthday dinner and then steal one of Grandma’s duck spring rolls to top it off? That’s my guy.  He loves to share a charcuterie plate with his Papa and requested that for his birthday. He was so happy to show his friends at school his special birthday shirt and tell them he was having dinner with Grandma and Papa.

I know how special Buds is. He’s incredibly sweet, silly, curious, and imaginative. I obviously love him bunches, but when we got to the restaurant where we often go with my parents,  we discovered that the owners had decorated the tables for us and had even bought Braeden a birthday present. It takes a special kid to be so loved by relative strangers. 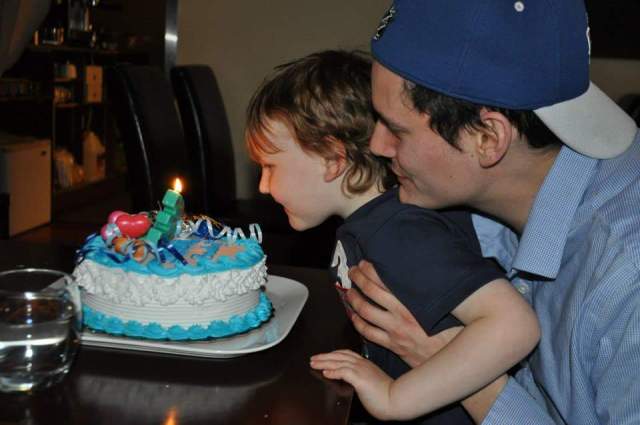 His birth day is turning into his birth weekend with a trip to the aquarium tomorrow and then his big firetruck party Sunday.  But special moments like this deserve recognition and attention, after all, it won’t be long before he’s telling me he just wants to hang out with his friends on his birthday.

They really do grow so fast, and I want to cherish every bit that I can with my extra special Braeden Bear. 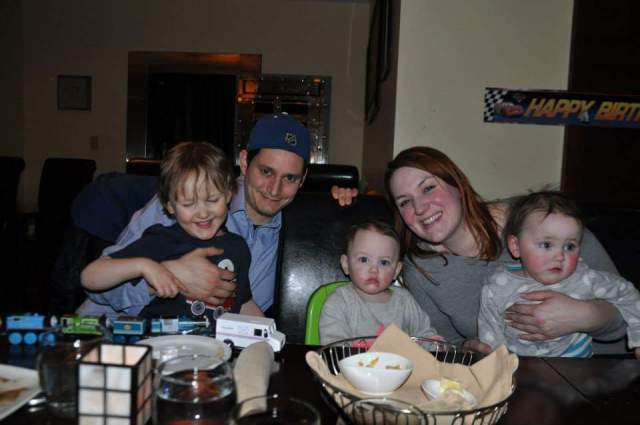